Suzuki reveals exhibits at the 44th Tokyo Motor Show 2015, including World Premiere of the Ignis

Information regarding future changes to the Kizashi. Press releases regarding the car and motorsports related topics go here.
Reply

Suzuki reveals exhibits at the 44th Tokyo Motor Show 2015, including World Premiere of the Ignis

#38916  by G13b
Fri Oct 30, 2015 12:06 pm
Suzuki Motor Corporation has used the 44th Tokyo Motor Show as its platform for the world premiere of the Suzuki Ignis.
Initially previewed at the Geneva Motor Show earlier this year as the iM-4 concept, the Ignis is the compact car that is both visually striking and practical.
With credentials in the compact crossover genre, the Ignis can take you from city to snow and is sure to excite.

As part of Suzuki's ambition to deliver excitement and enjoyment to drivers, two brand new concept models are also creating a buzz at the show.

The Air Triser, a 3-row, 7-seater minivan is as futuristic as it is functional. With boxy styling, the red and cream minivan has sliding doors offering entry and egress with ease. A unique interior is highlighted with 3 rows, which can be converted into a private lounge configuration complemented with laminate wood flooring, a large entertainment display and an airy cabin.

Another addition is the Mighty Deck, a concept vehicle that has drawn close comparisons to the Suzuki Mighty Boy, a three cylinder ute sold in the 1980s.
With an urban crossover appearance, this compact car concept looks to maximise utility with a canvas top and open load deck, which can be extended when rear seats are flat.Complete with features such as an automatic raise/lower function of the rear deck and retractable canvas roof the Mighty Deck has been aptly described by Suzuki Motor Corporation, as the "Fun Orientated Minicar".

Finally, a key production model on display was the Suzuki Baleno, a premium hatchback out of Suzuki's Maruti Plant. The high spec vehicle shown featured leather seats, alloy wheels, a roof spoiler and was complemented with detailing such as chrome wrapped fog lamps, sweeping headlamps and more. Not to be outdone, technology features also stood out with Apple CarPlay touchscreen Infotainment System, Bluetooth and Satellite Navigation. With the Baleno Suzuki has focused on refined styling, improved performance & fuel economy whilst delivery a practical, compact car suitable for the everyday.

http://www.suzuki.com.au/suzuki-life/ne ... iere-ignis
If you write wash on mycar I will carve resuscitate me on your chest.

Re: Suzuki reveals exhibits at the 44th Tokyo Motor Show 2015, including World Premiere of the Ignis

#38918  by KuroNekko
Fri Oct 30, 2015 1:52 pm
As a VW bus owner, I must say I'm digging the Suzuki Air Triser concept. It's the closest thing to a new VW bus (given VW wants their new one to look like a Jetta) but is probably smaller in dimensions. I wouldn't be too surprised if the design does influence some production models in the JDM for kei-vans. 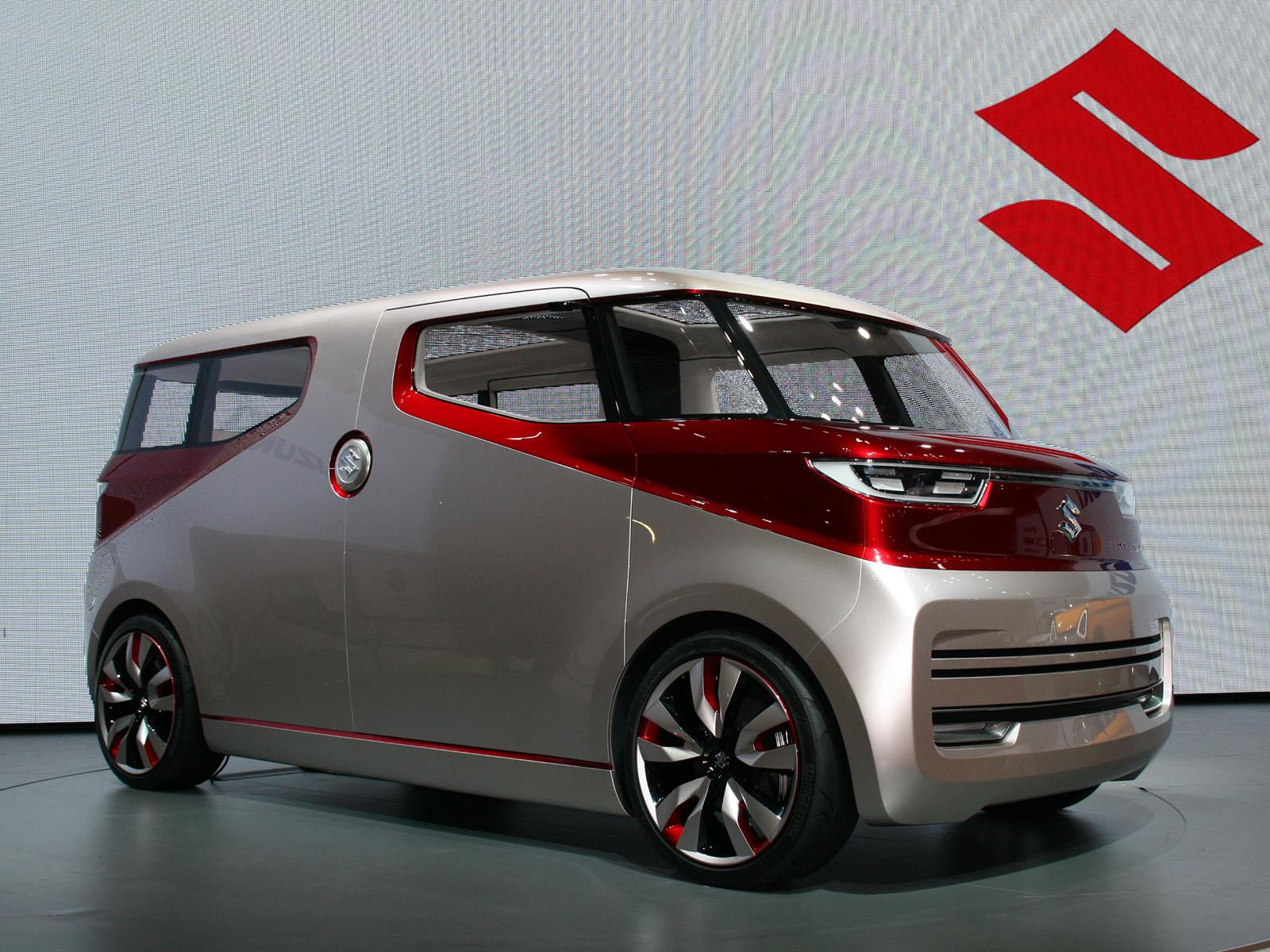